The Artic Race of Norway has unveiled the race route across the top of mainland Europe. The stages will begin from Kirkenes in the east to Alta in the west along the coast of Barents Sea and across mountains between the northernmost fishing villages in the world. 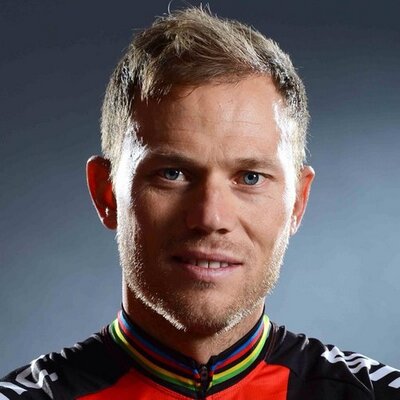 The competition is famous among elite cyclists with its worldwide TV coverage. It debuted in 2013 and the race has made its way through northern Norway, north and south of the Artic Circle.

The sixth edition of the race includes four stages according to the official route the organizers announced on Monday in Oslo.

The race from Vadso to Kirkens is 190.5 kms and will happen on August 16. The next day it will be from Tana to Kjollefjord and it spans 195 kms. On August 18 and 19, the route will be from Honningsvag to Hammerfest and Kvalsunf finally to Alta respectively. Honningswag to Hammerfest spans 201 kms, the farthest in the race while Kvalsund to Alta is only 145.5 kms, the shortest distance in the race.